Today is going to be an incredibly somber post. Today, March 1st, is the International Disability day of Mourning for disabled people who were murdered by their caregivers.

Every year, hundreds, if not thousands, of disabled people are murdered by their parents, their caretakers, or their siblings. The people they should have been able to trust the most. On this day, we, as a community, gather to mourn for these people. To remember them, and to serve as a stark reminder of the reasons we engage in advocacy.

You can find a full list of victims on the Disability Day of Mourning website. There are vigils going on tonight all across the world in which people gather to mourn. There is not one close to me this year, but I will be “attending” the online vigil hosted by the Autistic Self Advocacy Network.

Any loss of life is a tragedy. It is especially heinous in circumstances that involve people being killed because of their disability. All sorts of disabled people are murdered every year by their caregivers, but because of the nature of this site, I will be focusing specifically on autistic victims of these crimes.

Whenever an autistic person, particularly an autistic child or high-supports autistic person, is killed, there are always people who come out of the woodwork to defend their murderer. “Think of how hard it is to have an autistic child!” They’ll say. “Certainly this is justifiable given the circumstances. Parents can only take so much.” Some call these murders “mercy killings,” in reference not for the child, but for the parents. It’s sickening, but this happens. More rarely, but all too often, the perpetrators of these murders get off essentially free. Too often these cold-blooded murders are charged as “involuntary manslaughter,” which may not even carry a jail sentence. Judges defend this position by sighting how they can understand why a parent would shoot their child, because the child had autism.

Autism “awareness” campaigns are spread around that call autistic people burdens. They talk about how we tear apart marriages, steal normal lives from neurotypical siblings, talk about how much we “cost.” Never our benefits. Only our “costs.” Autism is compared to horrible diseases like cancer and AIDS. People say “I’d rather have a dead child than an autistic child.” People call autistic people “missing” and “trapped in their own bodies.” Autistic people are dehumanized in the media, even to the point that we are being portrayed by as non-human objects. When discussing autism, people rarely go to autistic people. Most things written about autism are written without our input. People do not value the views of autistic people on their own autism. When the CDC put out its estimates that 1/56 Americans were autistic, up from the previous estimates of 1/68, this news was called “scary” and “disturbing.” It wasn’t treated as a simple realization that there are more autistic people walking the streets than had previously been thought. No, people were “disturbed” at the idea that there are more autistic people than were once thought.

These other observations are just symptoms of the underlying problem that, whether consciously or subconsciously, society as a whole does not see autistic people, or disabled people in general, as equal to other people. Since when have you heard of people defending and justifying the murder of a child? This only occurs when said child has a disability like autism, with which this is incredibly common.

Awareness is not enough, friends. I assure you that all the people who murdered their autistic dependents were very “aware” of autism. We need to push for acceptance. Society-wide acceptance of autism as a natural human difference, one that should not be feared. Though disabling, autism is not an innately bad characteristic. Autistic people should be accepted as just that, autistic people, whose autistic lives are just as valuable and important as anyone else’s. I am very proud of my fellow autistic people and our allies for advocating for acceptance. The situation has improved tremendously even within the last five years. But we are not done yet.

Below is a list of all of the autistic people who have been murdered by their caregivers just within the last year. Take a moment of silence to mourn these people. Read their names slowly as you do.

Let these names sear into your mind. May they never be forgotten. May this remind us to keep pushing for autism acceptance. To keep advocating for ourselves and for others, as autistic people and as allies.

There will be a day in which the murderers of autistic people are no longer defended on the basis of their victim’s autism. Today is not that day, but I hope that with time, we will get there.

We just have to keep pushing forward. 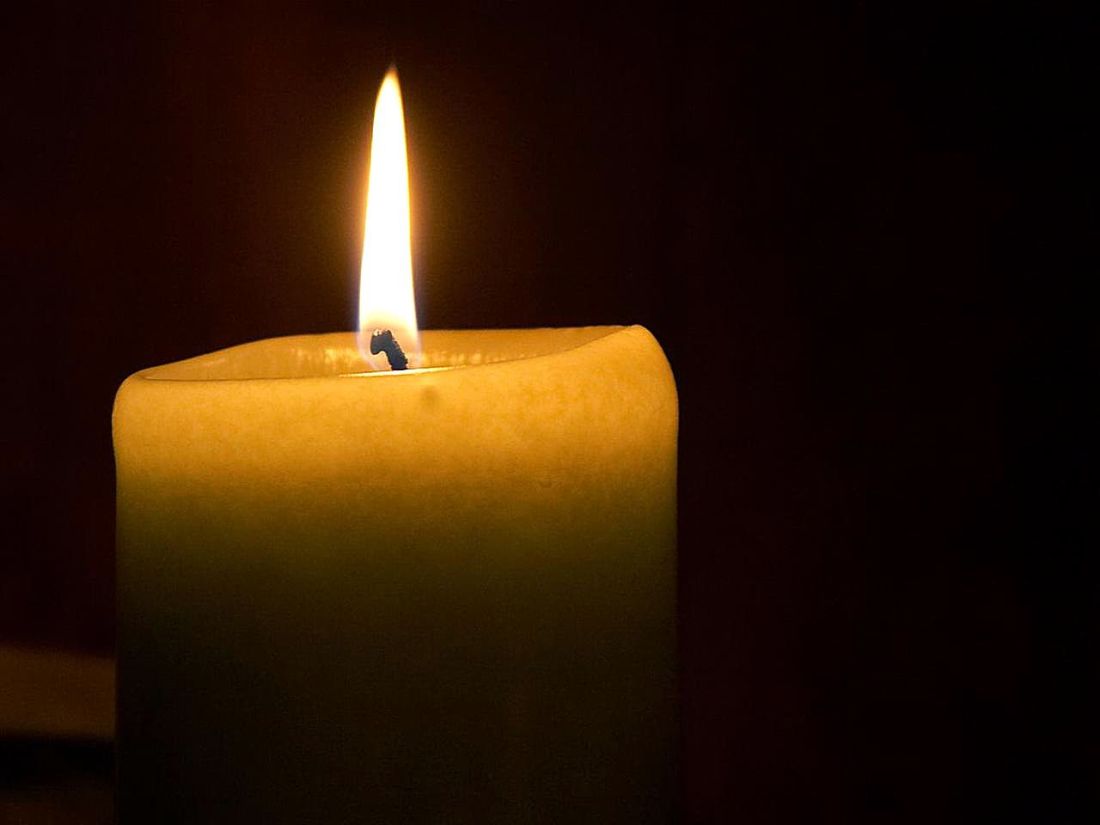 Support me for the price of a cup of coffee! (Click here)